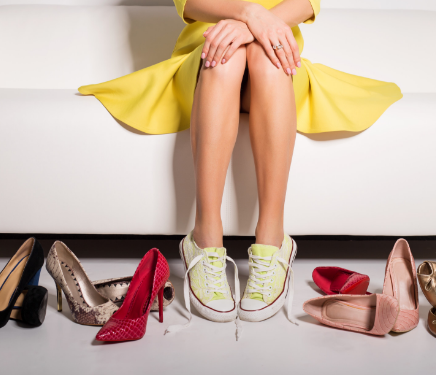 Plus size fashion tends to grow after the pandemic

For an overweight person to get dressed, it is no longer an activist agenda and has become a necessity that the fashion industry has already addressed. With the advent of the coronavirus pandemic the number of fat people increased, thus increasing the number of consumers for plus size clothing.

One of the countries that registered the most increase in obese people was Brazil, which has the highest margin in relation to the global one. The United States of America is not far behind either. Both countries have a fifth of the population suffering from obesity, according to a report released by the World Health Organization (WHO).

The sudden increase in weight of diverse populations worries the WHO, which released the numbers through an important document called “World Health Statistics 2021”.

One of the biggest concerns of the WHO is related to the cardiac problems that obesity can result from. Another is the lack of mental health that can affect people because of metabolic complications. When all these issues are added to the social isolation resulting from the pandemic and image disorders, depression can be amplified.

The pattern, however fed by the fashion industry, which has generated many oppressions throughout its history, may weigh on us now, at a very delicate time for humanity. It will be necessary to go back and forth and go to concerts, so that everyone will feel included in a clothing store, as well as in various social environments.

Ativismo na moda Before the pandemic

Even before the pandemic, many people, activists, were already warning about a specific prejudice seen as a threat to mental health and for which many people even took their own lives: fat phobia.

The aesthetic standard, especially for women, which pointed out that “perfect” people are thin, was constantly fed by the major media, film and series producers, generating an aversion to what was commonly presented as “success”, fat.

This is all a matter of perspective. In Renaissance Italy, between 1400 and 1700, the women who stood out the most were the fattest, with full breasts and wide hips.

However, from the 60s onwards, a new standard of beauty emerged, that of the thin woman. It was so fed that it has reached the present day, called post-modernity. Now thinness is constantly appreciated through social media.

But, the expressive number of fat people associated with the emerging needs of the economic crisis will make stylists start to rethink their creations, now for a new reality of bodies, the fat.