The Evolution Of Fashion Over The Years 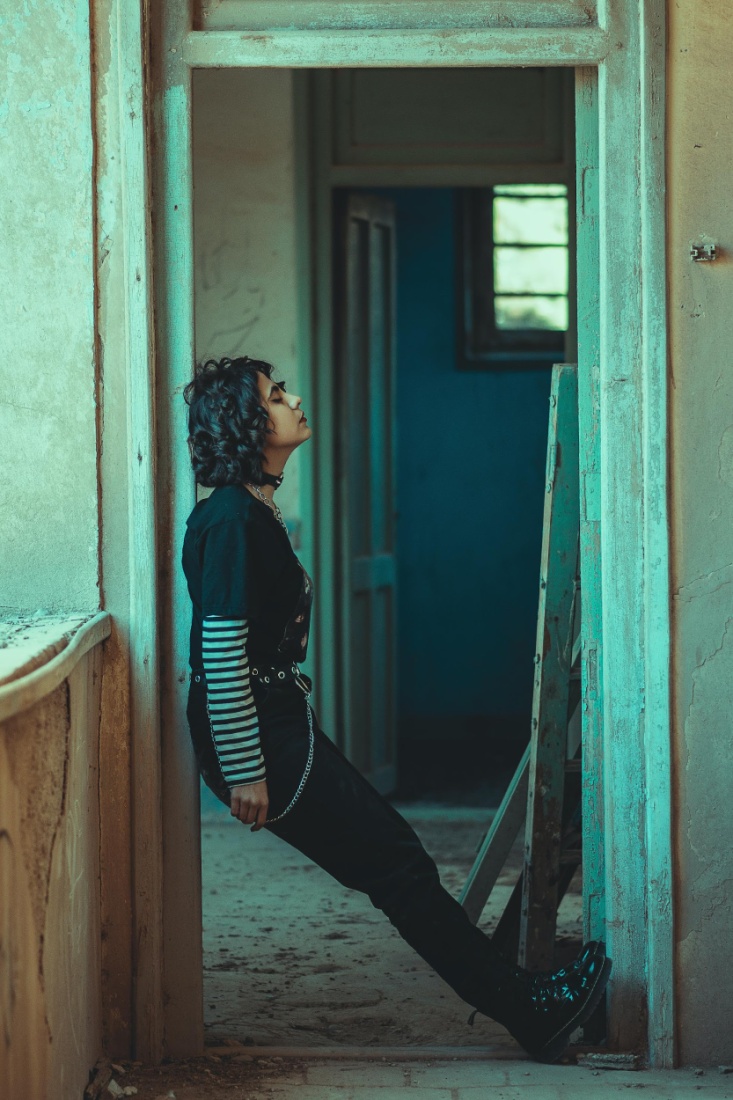 Fashion is a universal mode of self-expression. A common meeting ground where individuals strive to create a personal identity by coming together and abandoning basic stereotypes. Every person is on the look-out for the next big thing. The introduction of new trends has been a phenomenon which evolves from decade to decade, each of which are heavily influenced by political perceptions, pop culture and unconventional inspirations.

In the past, being ‘fashionable’ was closely associated with riches, but as we reached the glitzy Great Gatsby era of the 1920s, fashion became more emancipated as Coco Chanel ascended to the throne. Her popularization of concepts led to them turning into pivotal fashion trends. She was a leading influence behind the women’s liberation movement, advocating for casual clothing as corsets were removed and women’s pants became the new wardrobe staple. Of course, there were other notable ladies from the dazzling Jazz Age who had a significant impact on our style liberation as well. Greta Garbo, Colleen Moore, and Anita Page all helped to revolutionize – and normalize – the way we dress and arrange our attires, paving the stage for decades of inspiring and original fashion trends to come.

Katherine Hepburn exemplified the androgynous movement with her manly shirt and loose-fitting slacks in the 1940s. By the 1950s, the pencil skirt had become one of the most popular fashion styles, thanks to the French designer Christian Dior. Jackie Kennedy, the First Lady of the United States at the time, was a popular pick. The 1960s, dubbed as the “rebellious era,” were a stark contrast to prior decades. It was a period of enormous change, both politically and creatively, and is associated with a considerably shorter hemline dictated by British designers. Emilio Pucci, a designer, introduced mod fashion into the array of vogues with bold geometric designs, brilliant primary colors, and psychedelic prints. It was the decade of non-conformity and innovation, which lasted into the 1970s. The fashion trends of the 1970s are an excellent example of cyclicality.

Designers like Vivienne Westwood fueled the famous punk rock era of the 1980s with disco apparel, platform shoes, and bell bottom jeans. Spikes and studs were used to decorate jackets and distressed denim – it was a DIY era, not just in fashion but also in hairstyles. Following Madonna’s performance in Desperately Seeking Susan, leg warmers became a basic accessory, and brilliantly colored, if not a touch showy, costume jewelry became a traditional accessory. As huge shoulder pads became the norm and giant masculine blazers became a fashionable trend for women, the 1980s became known as the decade of power dressing. It’s often difficult to believe that the 1990s were a decade ago; a period marked by minimalism, baggy pants (for both men and women), and voluminous hairstyles.

Fashion is driven by the economy and profit in this century. Another crucial factor is the level of comfort. The very popular fashion style known as “Street wear style” is based on people’s desire to wear comfortable clothing. Brands are far larger than designers, and the majority of them have a presence in key global markets. They’re working with designers to expand even farther. The watchwords of this century include fast fashion, online selling platforms and stores, mobile-obsessed consumers, economic uncertainties, ethical concerns and sustainability, and rising markets. These are the factors that influence fashion forecasts for this time period. Read more from  lifestyle blog.

Why are Metal Garages Beneficial over Traditional Garages?