Why is Bitcoin an even greater force than blockchain? 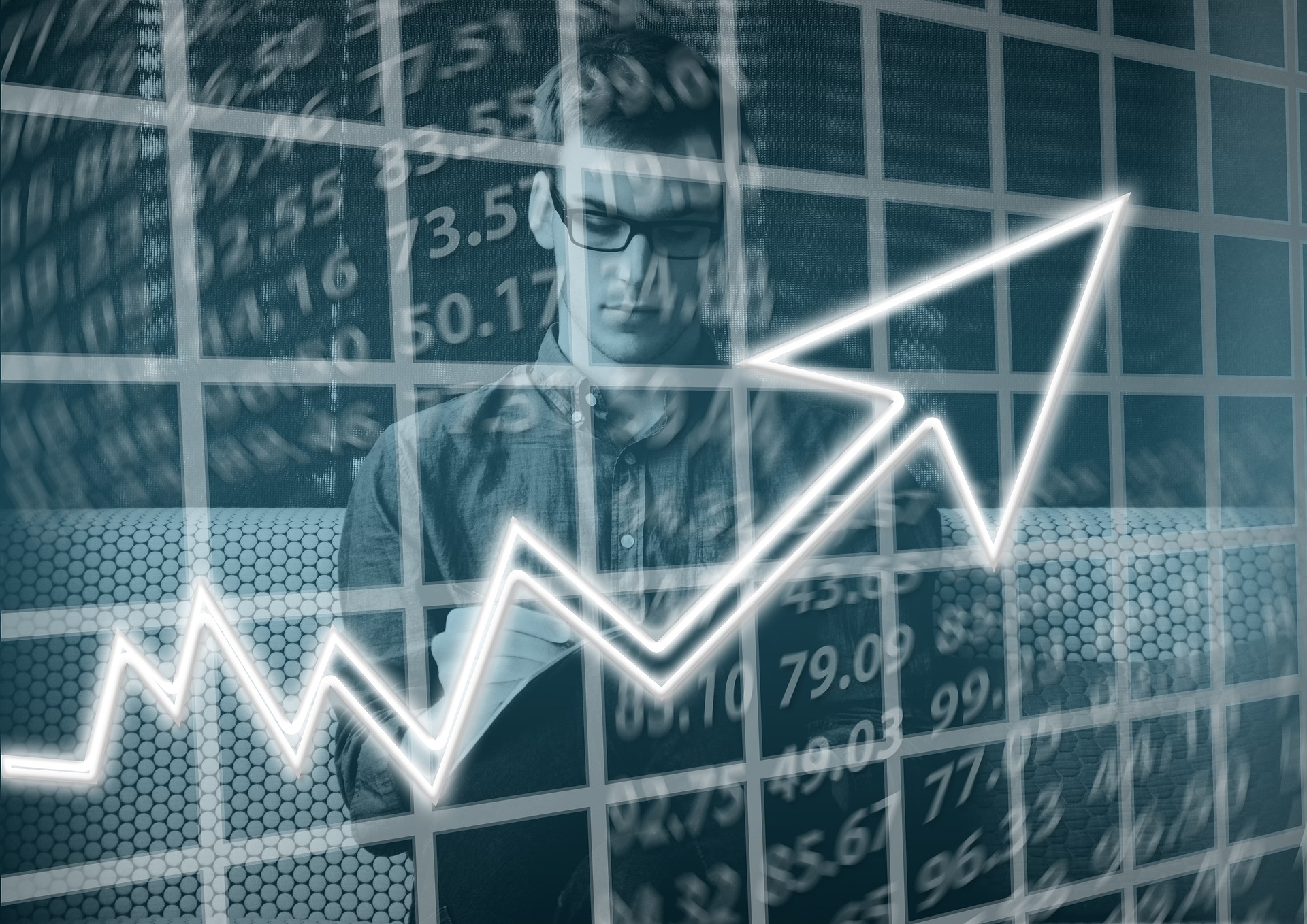 Blockchain is undoubtedly a revolution- but, Bitcoin, potentially, is an even more powerful force. Irony is, blockchain is the foundation upon which bitcoin has been developed; it is blockchain that brought Bitcoin to the world. However, the breakthrough that bitcoin is poised to bring is about to launch a colossal disruption that would go far beyond the effects of blockchain technology. This is one reason as to why governments and central banks have made peace with blockchain yet are apprehensive of developments like bitcoin. buy bitcoin

Bitcoin holds the potential to revolutionize the global financial system, and for better. The revolution would further create a positive disruption in the society worldwide as well, thereby making bitcoin the flagbearer of a phenomenal socio-economic revolution.

The post below offers a brief on how bitcoin stands out as an ever greater force than blockchain.

The conventional financial system still follows the 600-year-old double-entry accounting  process pioneered by the iconic Medici family. This centuries-old process needed  banks to maintain credit and debit ledger that was essentially held by the bank itself. The 21st C modern financial (without Bitcoin) embodies the same financial system that comprises a large network of transaction ledger that is held at every bank.

Now, banks are not apathetic to blockchain but are apprehensive of Bitcoin. The reason why banks have started embracing blockchain is that the DLT tech allows them to  maintain transaction ledger by running blockchain solutions on their in-house computers. This way, the whole process stays under absolute control of the bank, while making operations like money transfer faster than before.

Transferring power from financial giants to the masses

However, bitcoin brings a huge disruption to this existing  600-year-old accounting system. Bitcoin eliminates the absolute control of financial giants like banks over the transaction ledger and distributes the power to each computer connected to the Bitcoin network. In fact, the king of crypto is posing stiff competition to banks by  allowing every person with just the internet and computer to have control over transaction ledger.

Financial services provided by financial giants like banks are not easily accessible by all. For example, the exorbitant charges associated with international money transfer makes money transfer an arduous task for many. Banking services are designed in a way to make things easier for the rich and harder for the poor- thereby creating an unfair ground for many deserving customers. This is one major reason why a huge bunch of the adult population around the world is still unbanked. The problem is more prominent in 3rd world countries.

Guided by the vision to democratize finance, Bitcoin is taking away the centralized power that has been exercised by banks and creating a fairground for all potential customers. As Bitcoin follows a direct P2P approach, that does not involve middlemen like banks, Bitcoin transactions are always more economical than those processed by traditional banks. This applies to international transactions as well. The “affordability” quotient has made Bitcoin-based transaction and money transfer services accessible even for people who are otherwise unable to access traditional banking services.

Bitcoin is transforming the business sector too by enabling businesses to set out for cross-border transactions without worrying about high international transaction costs. Bitcoin’s universal value across the globe is another major incentive here. before you buy cryptocurrency

One of the best aspects of bitcoin is surely the fact that it charters the development of an independent self-sustaining, and free financial system for modern finance. Bitcoin is bringing in a change that the finance scene hasn’t witnessed ever before. Now, of course, bitcoin is working towards the change based on blockchain only but the blockchain tech independently doesn’t hold the power to launch such a ground-breaking change. Put simply, Bitcoin, empowered by the blockchain network, is aspiring to redistribute and share wealth with people across the world through the creation of ultimate free markets.

What is Bitcoin and What can it Buy me?